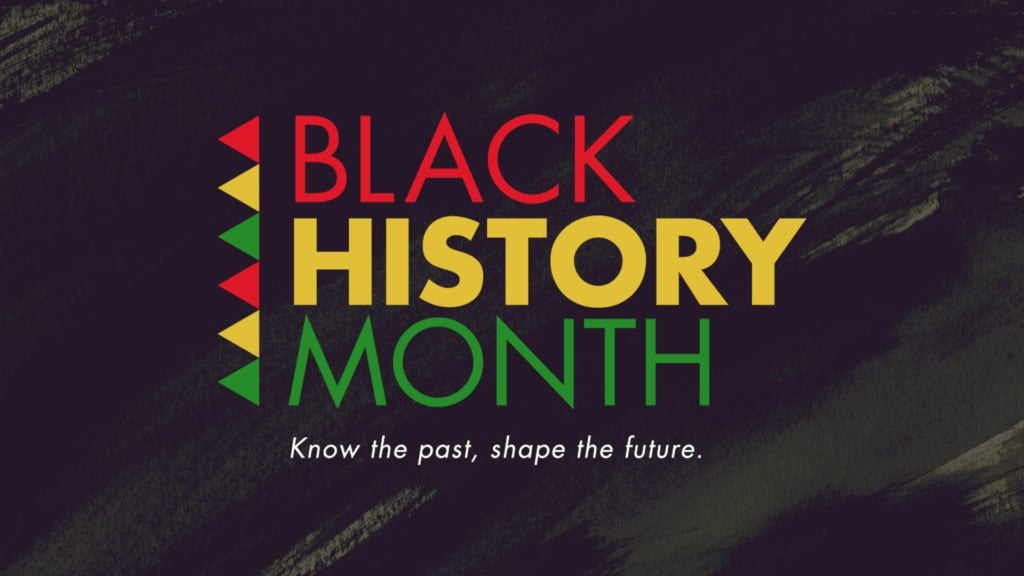 October is Black History month a month set aside to learn, honour, and celebrate the achievements of black men and women throughout history. The first Black History Month pack has been created and is available for distribution to all schools and educational establishments, although the pack is paid for there are a range of posters that can be downloaded to use within the classroom, these include looking at significant writers, sports figures and a timeline of events.

George Bridgewater - art, liberty and slavery: in this website and resource pack from LGfL it enables students to take a close look at George Bridgetower and his relationship with Beethoven. Students can also examine other artists, writers and musicians who were working at the same time as Bridgetower, with a special focus on their relationship to the anti-slavery movement. This resource can be used with KS3 and KS2 pupils.

Why not use the month to watch Martin Luther King's I have a dream speech, or get children to read it aloud and then for them to create their own speeches on what they would change in the world or even a poem based on Change which is this years theme for National Poetry Day on the 4th October.

The BBC have also put together a range of inspiring resources for primary schools, these look at the life of Nelson Mandela, what the Slave Trade was and a video with dads and daughters discussing history and identity. There is also a range of resources for secondary students

Walter Tull - was a professional football and he was the first British-born black army officer and the first black officer to lead white British troops into battle. The video below tells his story and is perfect for KS2 and KS3 pupils looking at WW1 and the impact that Walter had.

This year also saw the first Windrush day on 22nd June to celebrate 70 years since the first 500 Windrush migrants arrived from the Caribbean in Tilbury Docks in Essex, abroad the MV Empire Windrush. “A Windrush Day will allow communities up and down the country to recognise and honour the enormous contribution of those who stepped ashore at Tilbury Docks 70 years ago,” said Lord Bourne. “It will keep their legacy alive for future generations, ensuring that we all celebrate the diversity of Britain’s history.”  There are lots of videos and information available on the Windrush Day website.

Scholastic have also produced a guide for Black history month, with an idea a day throughout the October, to use in class.

Other ideas could be involve the children in cooking, asking family members for recipes,  Cookit from E2BN, have recipes and information on foods that can be used in class. Students could create play lists from prominent artists to share in class or at assemblies, Audio network could be used to look at Jazz and Blues music.