Creating a Video Game with Susie McBeth - hosted by Jade from STEAM School: 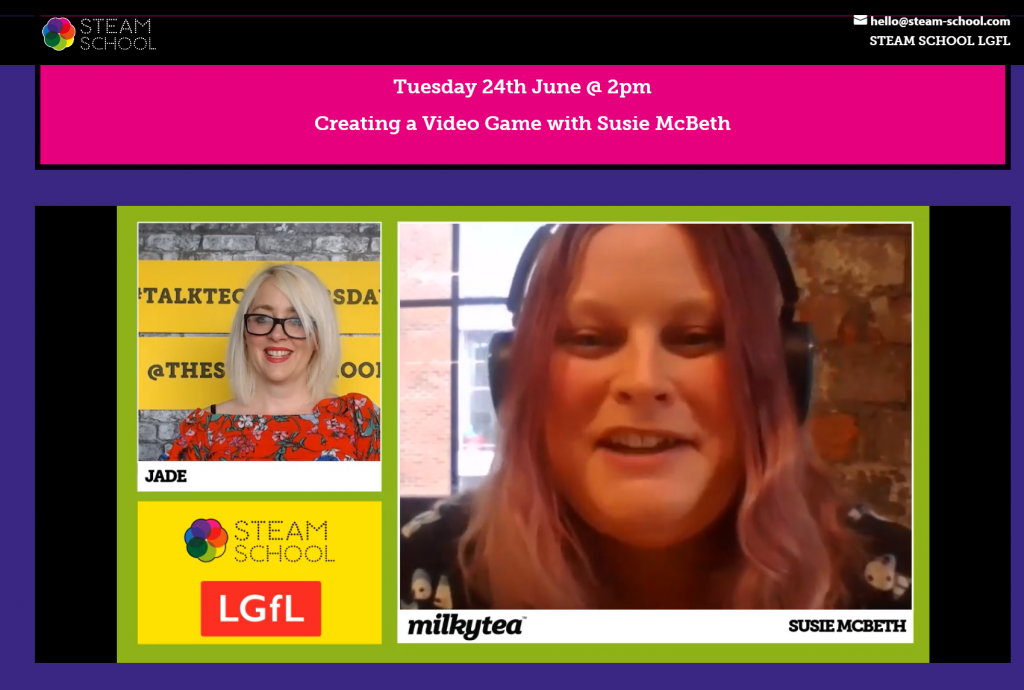 Milky Tea is a UK based Game Development and Animation Production Studio which was established in Liverpool in 2005. The studio designs, develops and publishes digital content for some of the globe’s biggest brands including NFL, Sony, Kraft, Bose and Toyota. The studio is renowned for its work in the UK on the Lloyds TSB ‘for the journey’ advertising campaign between 2007 – 2013 and is currently working on their latest game, HyperBrawl Tournament, currently in pre-beta and scheduled to be released on Steam and Nintendo Switch 2019.

The interview took place with Susie McBeth of Milky Tea with Jade Parkinson-Hill, the creator of STEAM Schools. She asked a number of questions including:

What skills and experiences did you have before you started your career in video games?

Tell us about your job in the video games sector?

How should young people prepare for careers in video games?

During the broadcast, @LGfL schools who were watching live, were encouraged to tag in @thesteamschool and use the hastag #generationtech to share their thoughts. During this live broadcast Cheam Common Junior, part of the LEO Academy Trust, asked a couple of questions via Twitter as shown in the screenshot below: 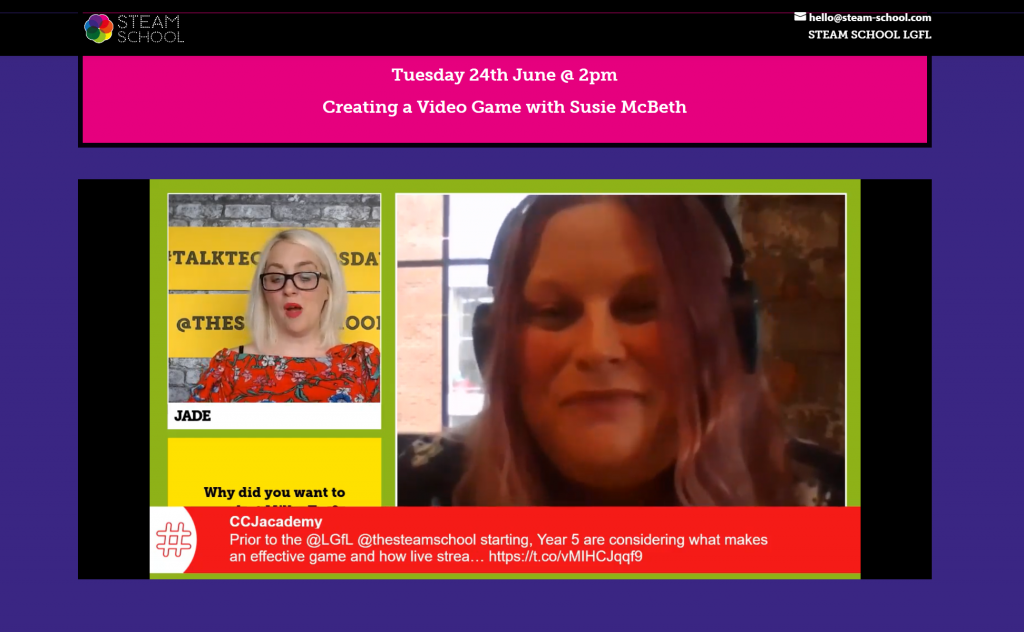 The winners of each of the Generation Tech Challenges will receive £250 prize money for their school’s STEM budget and we are looking forward to some of the entries being shared and the winners announced on our fourth and final broadcast. 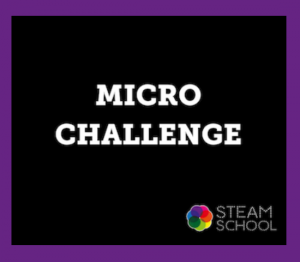 We hope that all the pupils and schools who have taken part in the pilot study have enjoyed the experience and that the people who have been interviewed have opened their eyes to possible career paths they could follow using technology.

LGfL hosts a number of resources that pupils can experiment with from AR, VR and Mixed Reality resources, AppMaker to Busy Code (in Busy Things) and J2Code  in the J2Toolsuite to name just a few. Below is our 'Explore Geography - Augmented Reality' trailer.

For more like this, visit the AR VR Channel on LGfL TV . It offers a unique insight into the latest developments in both Augmented and Virtual Reality from those leading the development within the schools sector.

If you have taken part in a Generation Tech Challenge or indeed have participated in the STEAM School pilot study, please do let us know by posting on LGfL’s Twitter or Facebook.

New for September 2020, the LGfL Maths Squad service is a team of maths experts who have been...