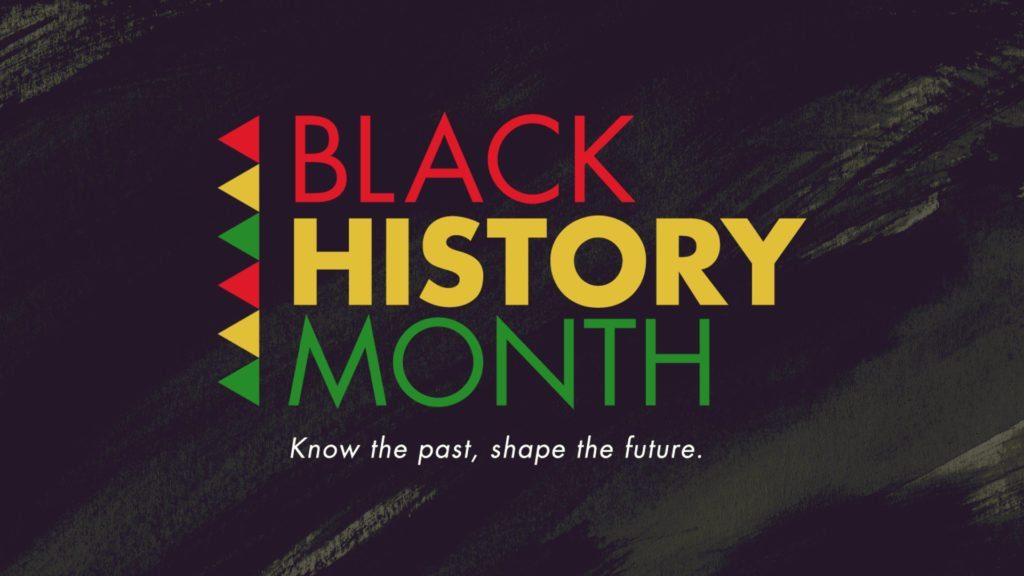 Jamia Wilson is the latest author to feature in ReadingZone Live, Jamai Wilson has been a powerful force in the social justice movement for nearly a decade, in the video below she talks about her commitment to inspiring young people.

As well as being a thought leader, an activist, a feminist, a mediamaker, she is also a storyteller, her book Young, Gifted and Black published last year features 52 icons of colour from the past and present.

The books celebrates the inspirational achievements from figureheads, leaders and pioneers such as Martin Luther King, Jr., Nelson Mandela and Rosa Parks, to cultural trailblazers and sporting heroes, including Stevie Wonder, Oprah Winfrey and Serena Williams. Strong, courageous, talented and diverse, these extraordinary men and women's achievements will inspire a new generation to chase their dream... whatever it may be.

The book and these clips  would be perfect to use during Black History month, the video below gives further advice on how schools and support children from diverse backgrounds.

There are a range of other resources listed below that could be used in schools throughout the month, either in individual lessons, or as a discussion point for assemblies.

George Bridgetower - art, liberty and slavery: in this website and resource pack from LGfL it enables students to take a close look at George Bridgetower and his relationship with Beethoven. Students can also examine other artists, writers and musicians who were working at the same time as Bridgetower, with a special focus on their relationship to the anti-slavery movement. This resource can be used with KS3 and KS2 pupils.

There are also activities related to the videos on the site. Significant People from LGfL also features Mary Seacole on an active worksheet all about the contribution of nurses. 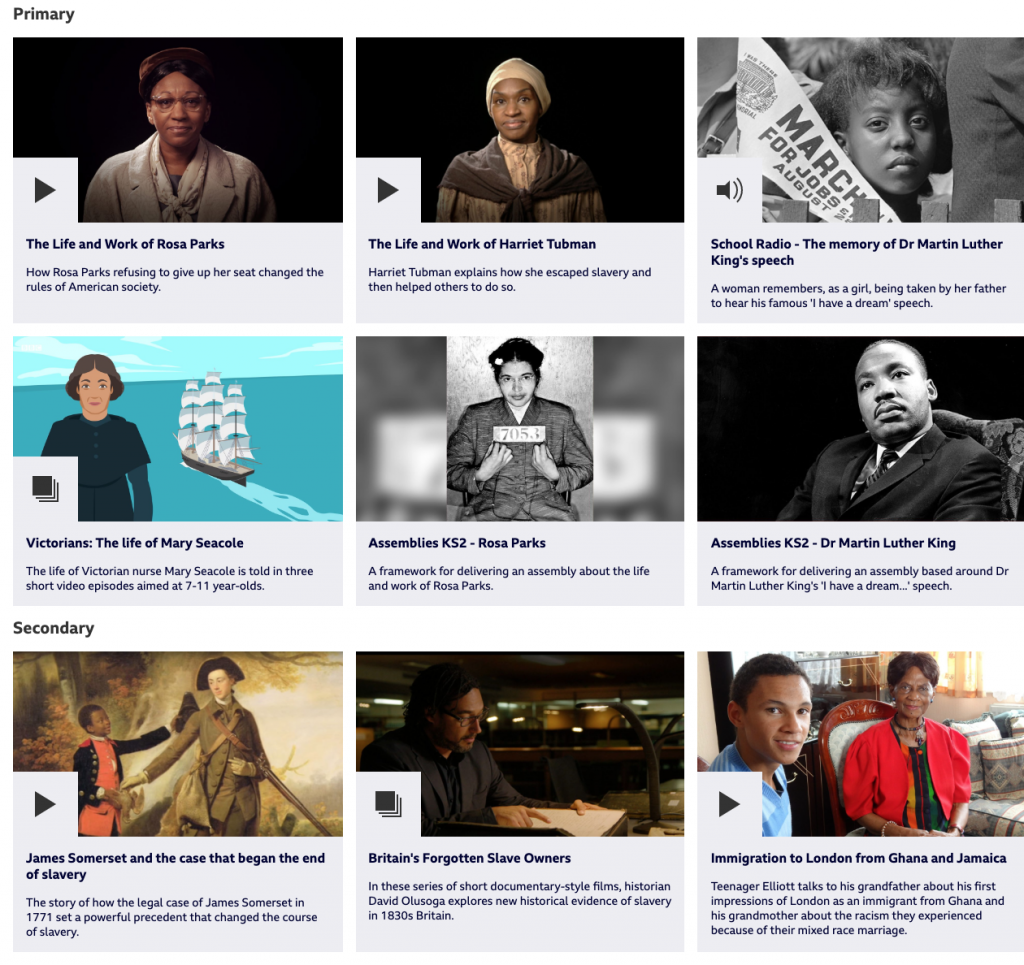 Walter Tull - was a professional football and was the first British-born black army officer and the first black officer to lead white British troops into battle. The video below tells his story and is perfect for KS2 and KS3 pupils looking at WW1 and the impact that Walter had. 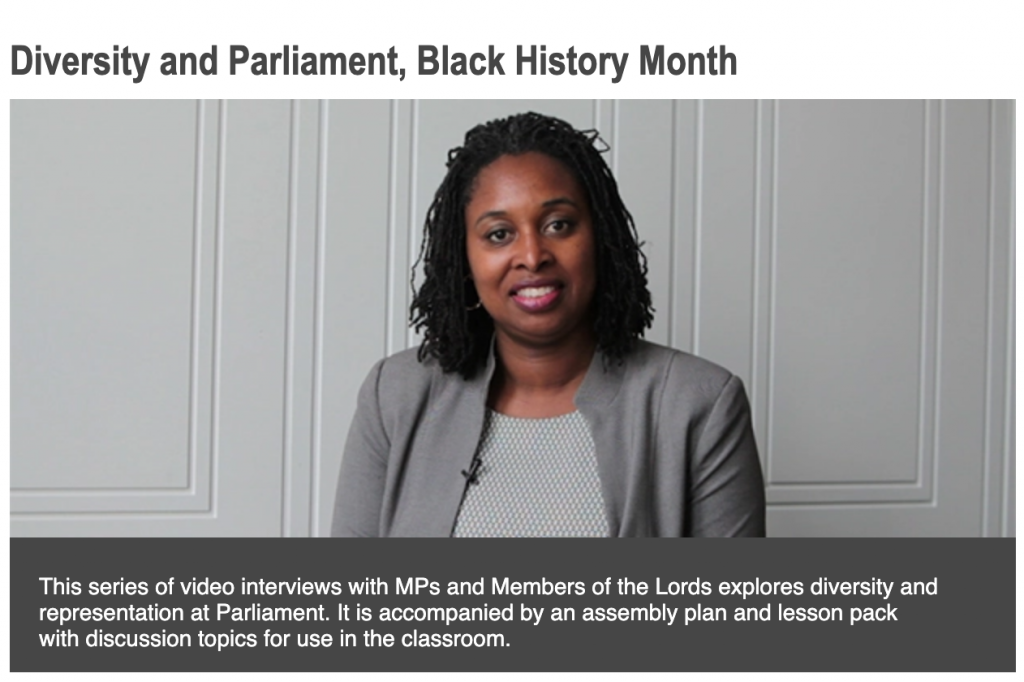 Last year also saw the first Windrush day on 22nd June to celebrate 70 years since the first 500 Windrush migrants arrived from the Caribbean in Tilbury Docks in Essex, abroad the MV Empire Windrush. “A Windrush Day will allow communities up and down the country to recognise and honour the enormous contribution of those who stepped ashore at Tilbury Docks 70 years ago,” said Lord Bourne. “It will keep their legacy alive for future generations, ensuring that we all celebrate the diversity of Britain’s history.”  There are lots of videos and information available on the Windrush Day website.

The Empire Windrush Education Resource, prepared by education practitioners and community advocates, and published by Windrush Foundation, includes more than 150 pages of information, activities, photographs and data for students, teachers, parents, guardians and anyone keen to know some of the interesting post-war stories of Caribbean people in the UK. 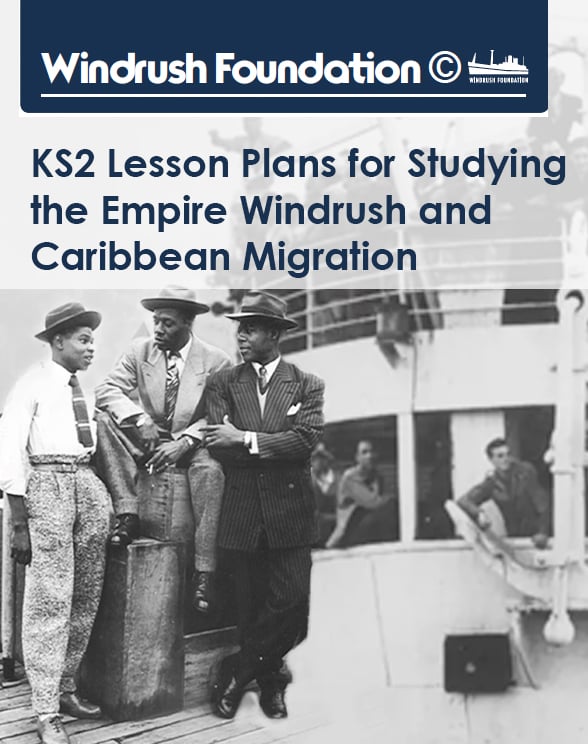 You can claim your copy of this resource for KS2 here.