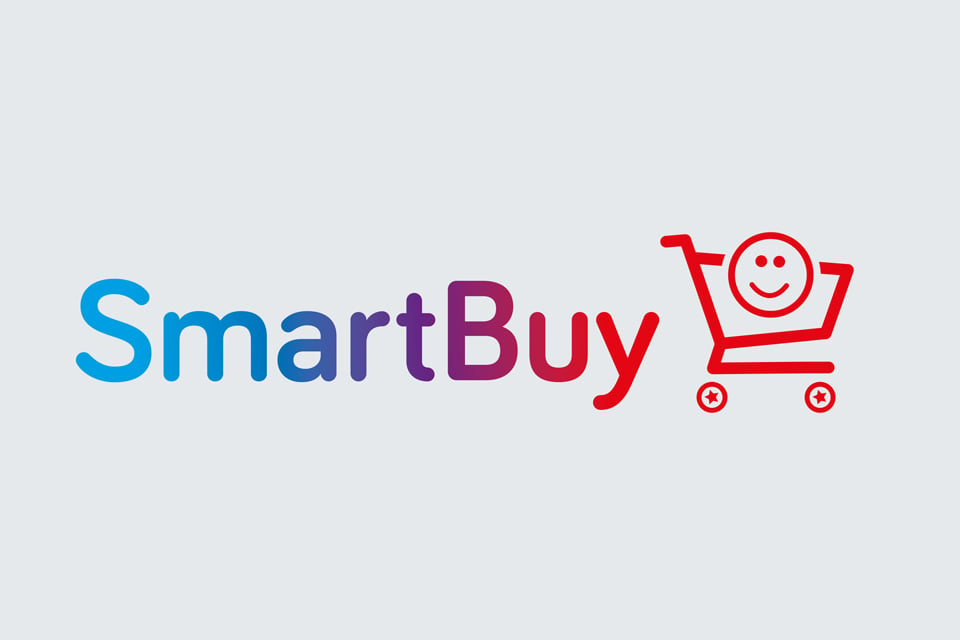 At the annual conference on 30th April 2018, the LGfL CEO John Jackson announced that more that 5 million pounds had been saved in this academic year by schools in London. His full introduction to the conference can be viewed below:

This has been as a result of LGfL negotiating deals with suppliers and making them available to schools. 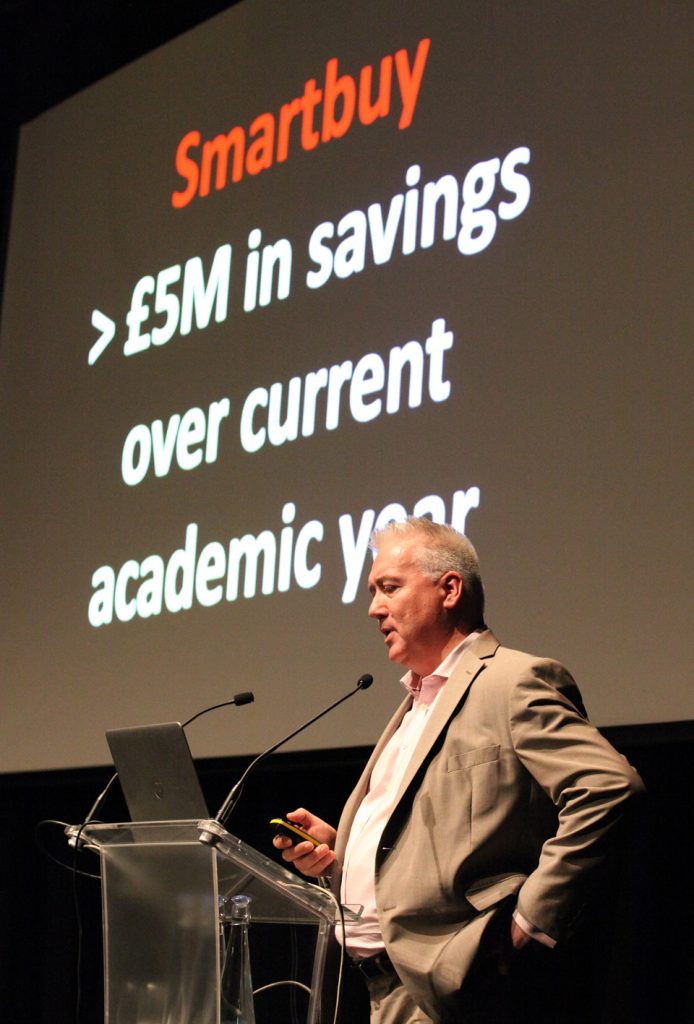 The following products are now included in your package:-

Installing one or more of the above products will significantly improve your school's IT security and protection and help with GDPR compliance.

For example, where Malwarebytes has been installed we’ve seen up to 80% of machines having infections on them which have been removed.

To claim your licences contact details are shown below:-

Further deals will be announced and made available to schools shortly so watch this space!