Many of the LGfL community have signed up to take part in the STEAM School pilot project this summer term; the Liverpool based Steam School is connecting students directly to Liverpool’s most forward thinking entrepreneurs through a series of live broadcasts.

Schools taking part are invited to submit questions for the broadcast, interact LIVE and compete in a ‘Generation Tech Challenge’; the winner of the challenge will receive £250 prize money for their school’s STEM budget.

Tuesday 11th June marked the first of four broadcasts. ‘Exploring Virtual Reality’ was an interview with Clemens Wangerin from vTime.

During the broadcast, schools watching live, were encouraged to tag in @thesteamschool and use the hastag #generationtech to share their thoughts. In addition, Clemens told the viewers about the company’s free app (available on iOS and Android) called ‘vTime XR- The AR & VR Social Network’ (he said it was amazing with a VR headset but could also be used without - in 2D or augment modes).

The creator of STEAM Schools, Jade Parkinson-Hill hosts all the broadcasts and asked Clemens a number of questions including:

Can you explain the difference between AR, VR and XR?

How do you think you people should best prepare for careers in tech and specifically virtual reality?

What do you think are some of the most exciting applications of mixed reality technology?

What do you love most about working in a dynamic tech company?

Here are some screenshots of the live event: 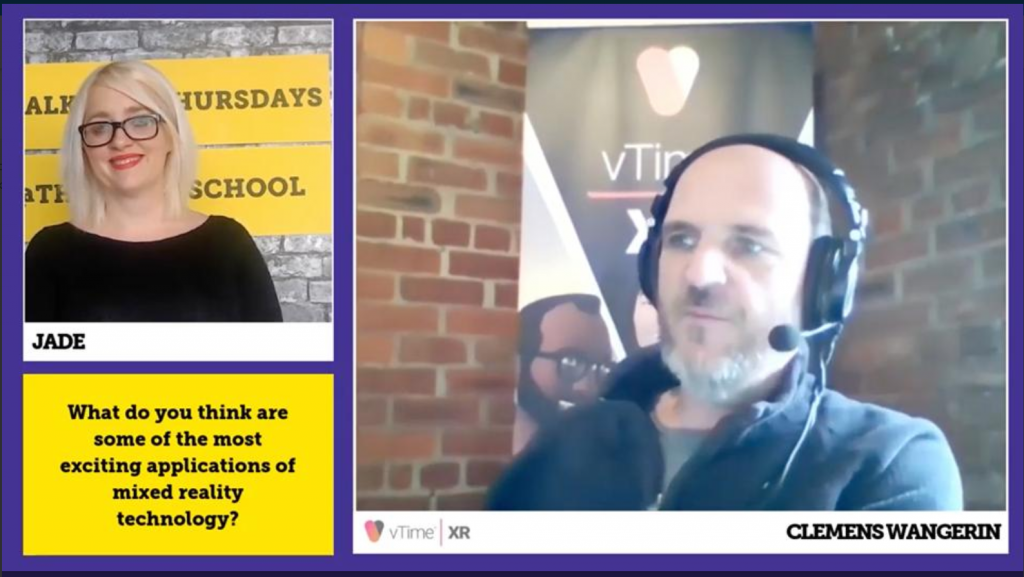 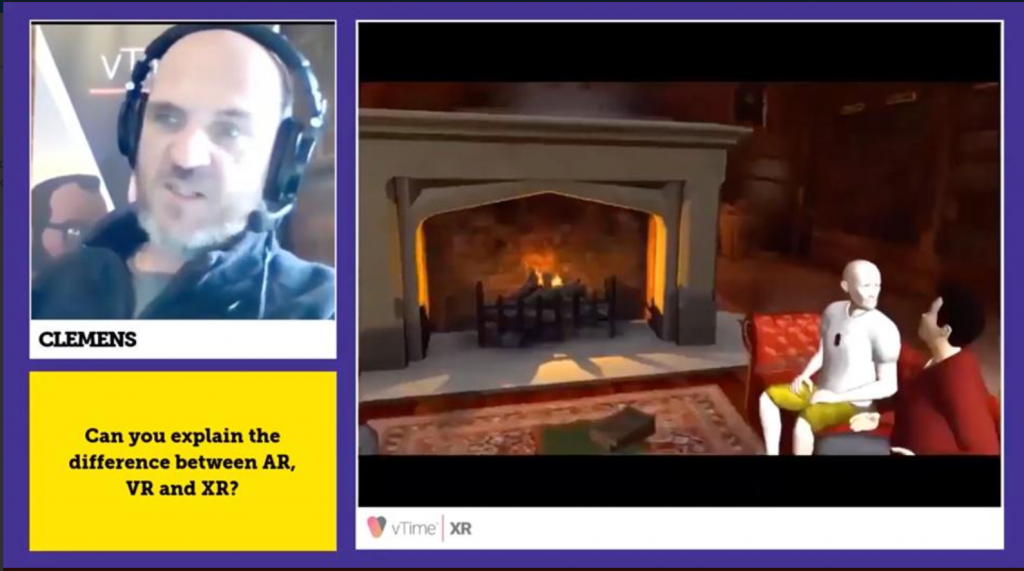 At the end of the live broadcast participating schools were set their first Generation Tech Challenge. Use your log in details to remind yourselves of this: 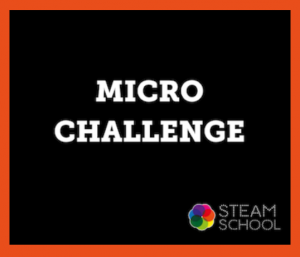 It is not too late to sign up to this exciting pilot project; visit lgfl.steam-school.com.

Below is a reminder of the upcoming LIVE broadcasts. The next being "Creating a Tech Toy" on Tuesday 19th June at 2pm.

LGfL TV has undergone something of a makeover recently; the aim being to ensure you are able to find relevant video clips with greater ease. There are a number of clips regarding STEAM School on there, so do investigate. Below are a couple to showcase what you can watch:

What positive impact is there for schools who take part in Steam School?

If the live broadcast has whet your pupils’ appetites for mixed reality resources, do remember that LGfL host many mixed reality resources. Visit the augmented and virtual reality portal on LGfL (as shown below) and click on the images to find out more. Then why not explore some of these resources during the last term of this academic year? 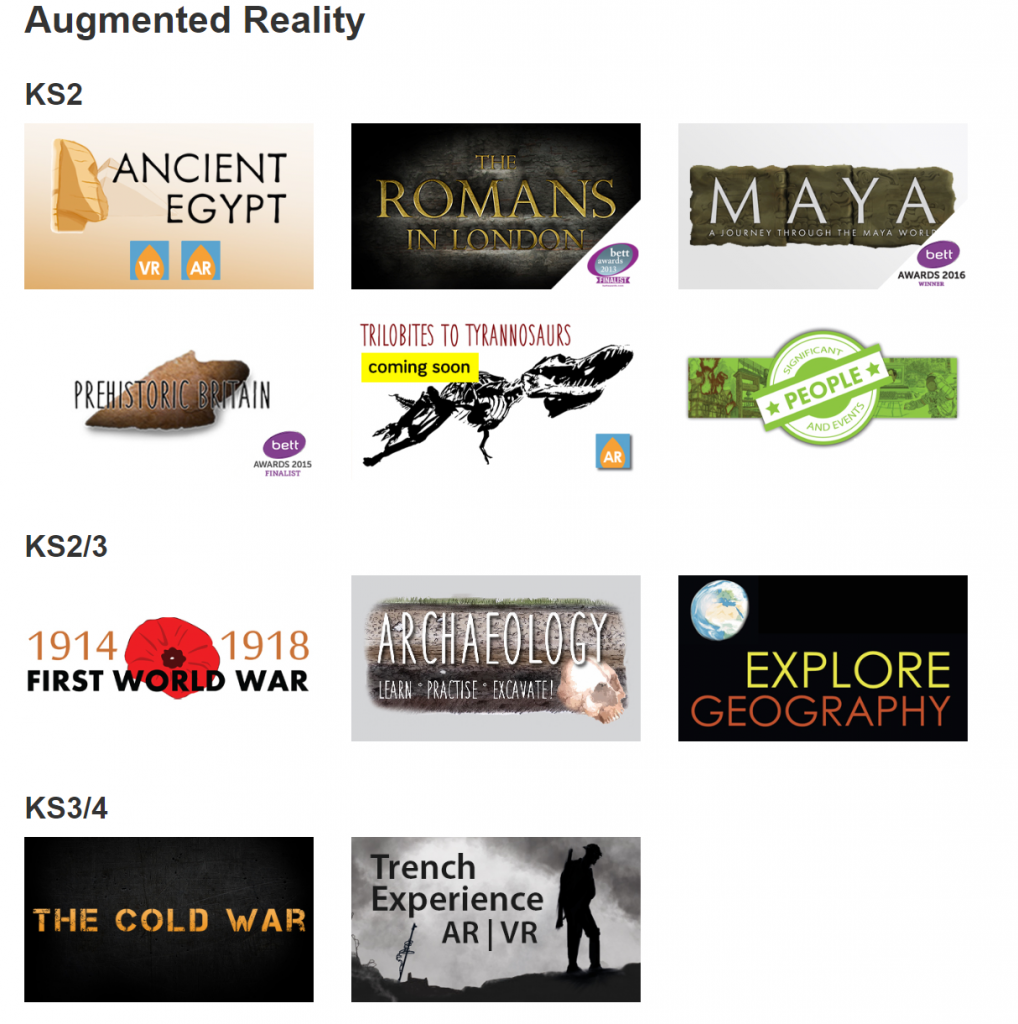 Remember if you do use any of our mixed reality resources, or take part in the pilot study, let us know by posting on LGfL’s Twitter or Facebook.

The Spirit of Endeavour: Encouraging creativity in our schools

The film First Man is well-crafted and an exciting watch that features excellent performances and...

An incredible creative learning tool or distraction machine to impede learning? At the risk of...