May 8th 2021 marks the 76th anniversary of VE Day, Victory in Europe Day commemorates Tuesday, 8 May 1945, the date when the Allies of World War II formally accepted Nazi Germany’s unconditional surrender of its armed forces. It thus marked the end of World War II in Europe. 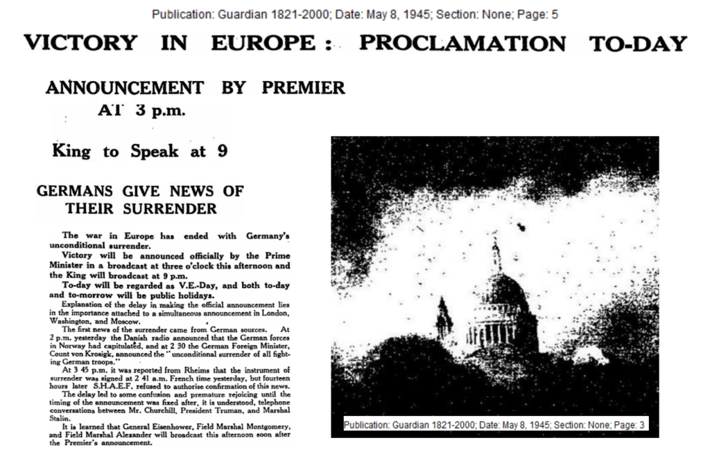 In previous years, VE Day has been celebrated with street parties, community gatherings and services of thanksgiving. This year because of the coronavirus pandemic and the UK’s lockdown restrictions,  planned celebrations for the 76th anniversary will not go ahead, and the day will look slightly different from originally intended.  Despite the restrictions, however, VE Day celebrations can still and must go ahead.

Much like last year, People are being encouraged to forgo group gatherings for afternoon tea and picnics and instead hold a smaller celebration in the garden or on a doorstep with your household.

LGfL has a range of resources to help you plan for the day or celebration before the day at school and also help your child research the topic of World War 2 in more detail.

To create an atmosphere and to help build a sense of the moment you could use the BBC Sound Effects resource. There are lots of ‘war sounds’ to pick from including Doodle Bugs, gunfire, air raids and tanks, why not get your students to build create their own air raid shelters and explore how it felt to finally know that they no longer had to hear these awful noises. (If using in school please do be aware of how your students may react to the noises used as these sounds may be triggering for some) 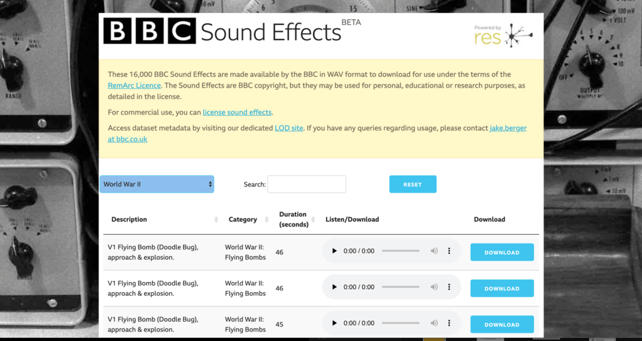 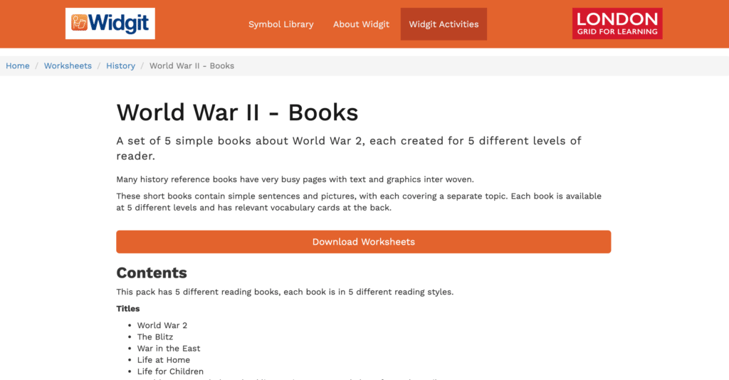 Busy Things has a ‘World War 2 warfare’ resource that explores the question, “What was it like for soldiers to fight in the war?” In addition, you could use the new Comic Strip resource in BusyThings with your pupils/children. They could storyboard the announcement that the war was over, the way people celebrated VE Day or even the causes of WWII by choosing from the pre-prepared templates for comic strips.

Create your very own WW2 dinner with some recipes from the CookIt bank of historical recipes, you can found out how eating habits were changed greatly by wartime shortages. For many people rationing, synthetic foods, strange food combinations, and the daily diet restrictions were among the most vivid memories of life in WW2. 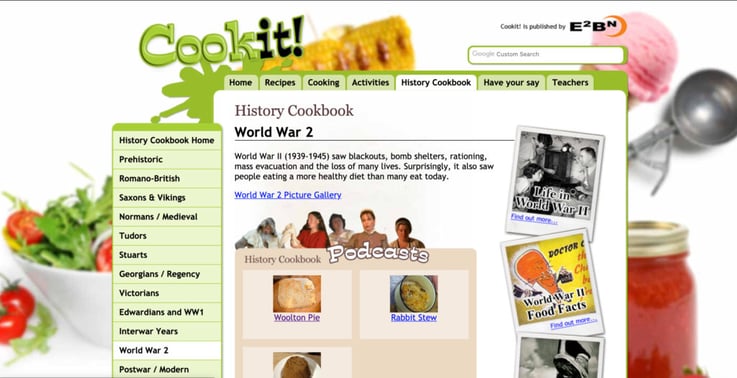 Why not make a Lord Woolton Pie or bake an eggless cake? The Cookit Menu maker activity allows you to create a huge range of colourful and attractive menus. Why not make a menu for your VE Day celebration? 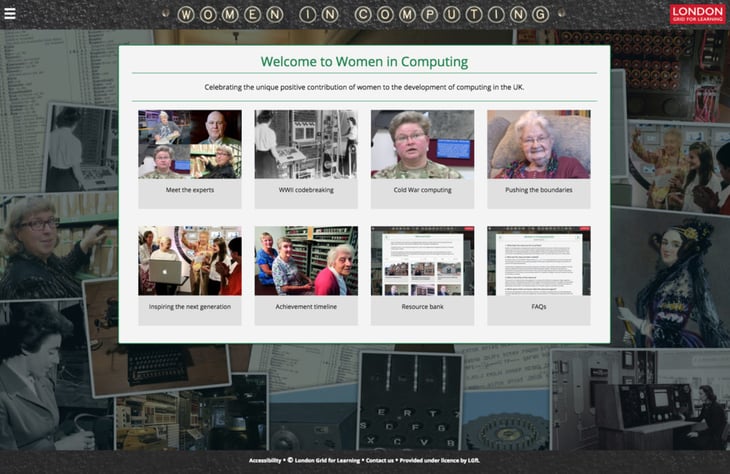 Bletchley Park has also made their own VE resources you can use including VE Day Activities (Puzzles and Codebreaking activities) and VE Day Celebration Pack (Recipes, crafts, music and costume ideas) and more. 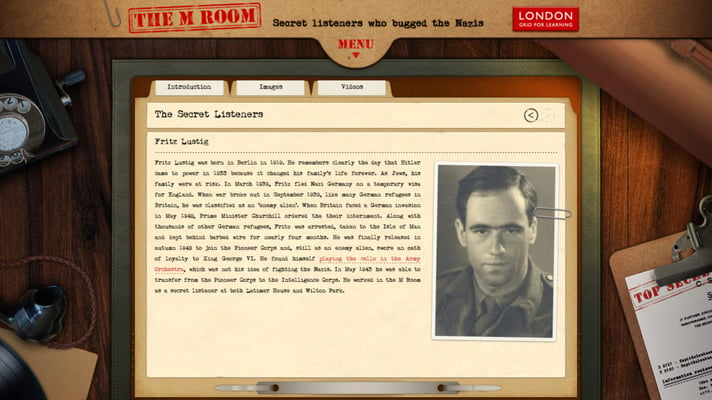 Further resources not hosted on LGfL which are free to access can be found below:

Visit the Imperial War Museum site for “What you need to know about VE Day” and the 10-photos of VE Day Celebrations.

Imperial War Museum have this fantastic video answering the questions "What does the ‘VE’ in VE Day stand for? What was the cause for so much celebration?"

We hope this blog proves useful, should you be exploring celebrating VE Day. If you complete any of the activities why not share what you did on our Twitter or Facebook accounts? And don’t forget to share your Second World War stories, family histories and messages of remembrance on social media using #VEDay to join the conversation now.

How to be a champion of your subject and introduce LGfL content to your school.

Finding the time to get your subject a staff meeting can be near impossible when many staff...