May 8th 2022 marks the 77th anniversary of VE Day, Victory in Europe Day commemorates Tuesday, 8 May 1945, the date when the Allies of World War II formally accepted Nazi Germany’s unconditional surrender of its armed forces. It thus marked the end of World War II in Europe. 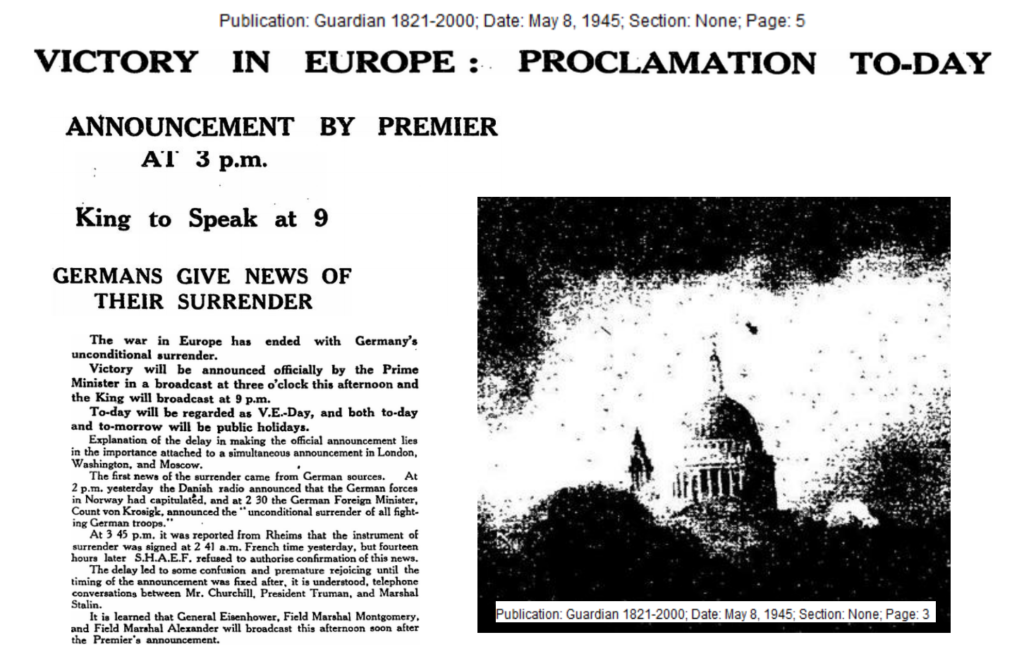 LGfL has a range of resources from Energise portfolio of curriculum content to help you plan for the day or celebration before the day at school and also help your child research the topic of World War 2 in more detail.

To create an atmosphere and to help build a sense of the moment you could use the BBC Sound Effects resource. There are lots of ‘war sounds’ to pick from including Doodle Bugs, gunfire, air raids and tanks, why not get your students to build and create their own air raid shelters and explore how it felt to finally know that they no longer had to hear these awful noises. (If using in school please do be aware of how your students may react to the noises used as these sounds may be triggering for some) 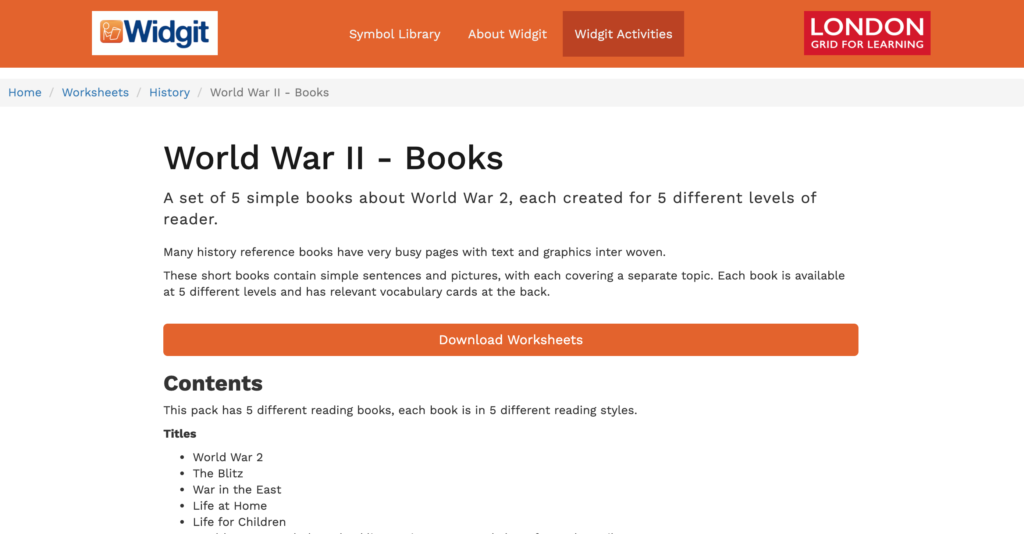 Busy Things has a ‘World War 2  resource' that explores the question, “What was it like for soldiers to fight in the war?” In addition, you could use the new Comic Strip resource in BusyThings with your pupils/children. They could storyboard the announcement that the war was over, the way people celebrated VE Day or even the causes of WWII by choosing from the pre-prepared templates for comic strips. 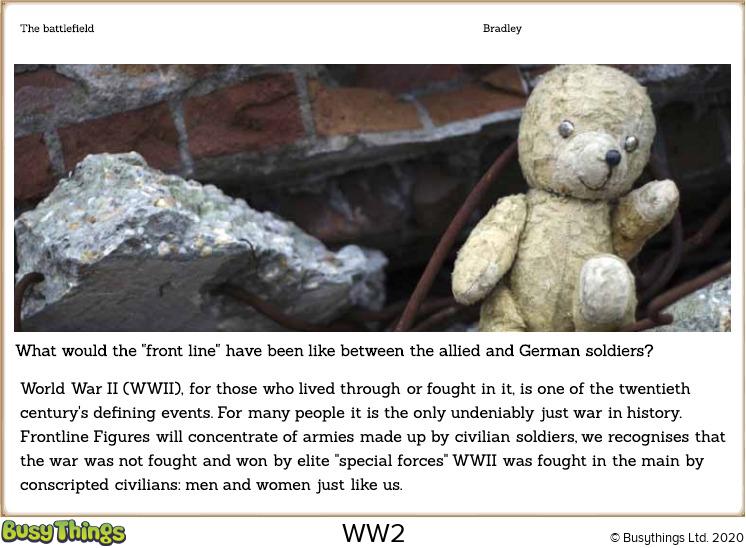 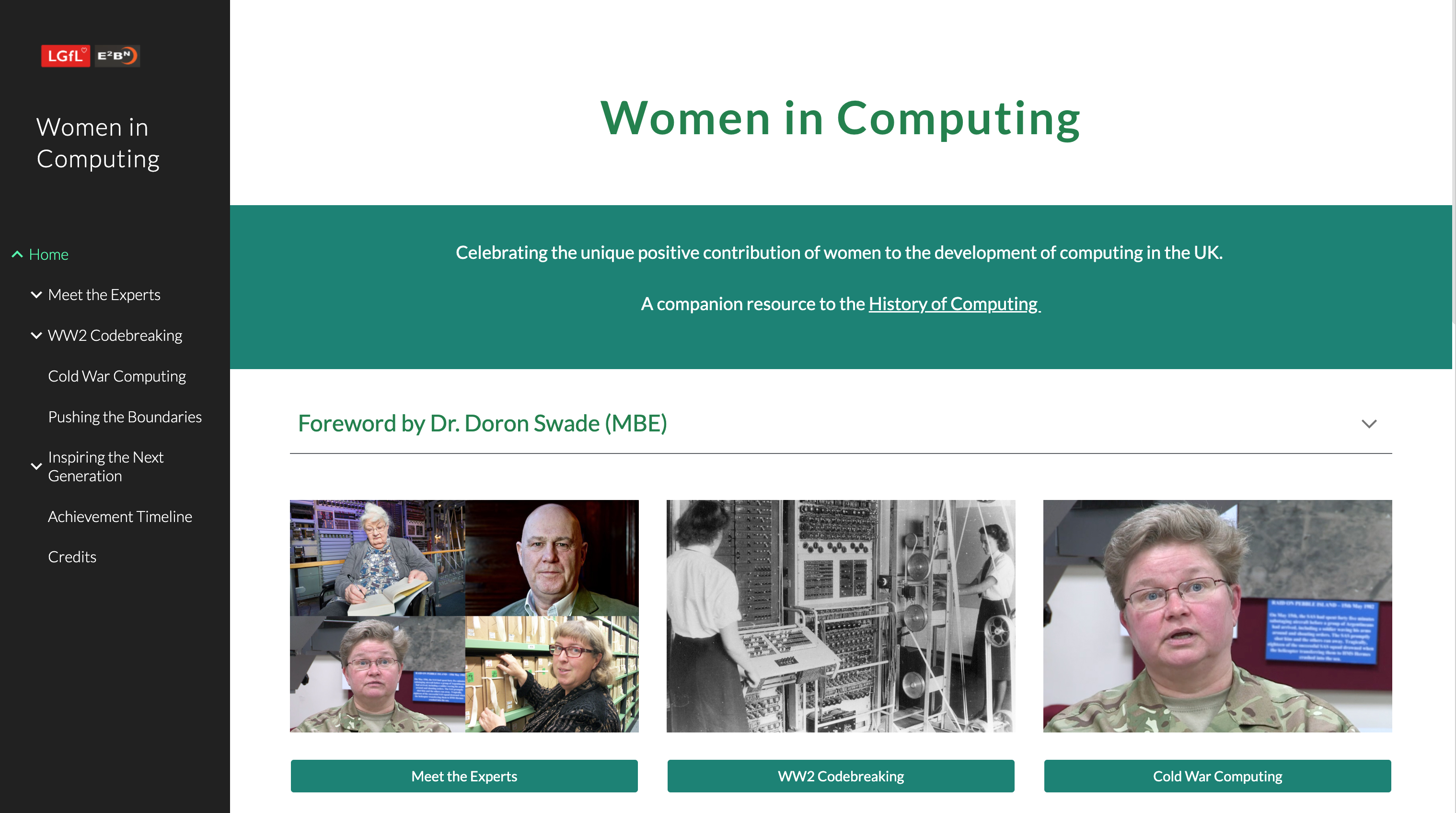 To explore the Holocaust and the Nazi era in greater depth, you could use the Documenting the Holocaust resource. LGfL has been given unique access to the Wiener Library’s collection (a world-leading and extensive archive on the Holocaust and Nazi era). This powerful resource is aimed at Key Stages 2-5 PSHE, Citizenship, History and R.E. 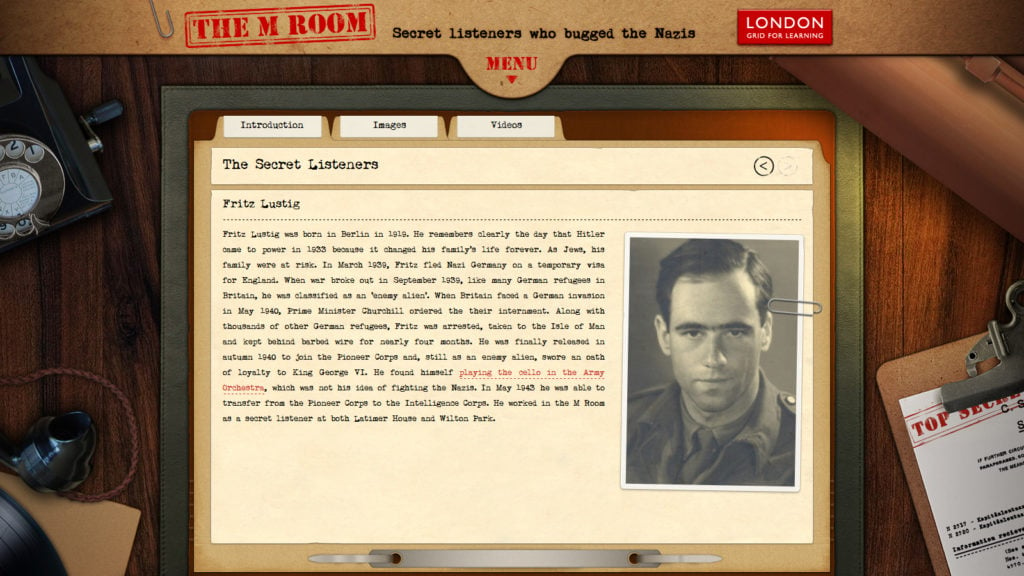 Further resources not hosted on LGfL which are free to access:

The Imperial War Museum site has a What you need to know about VE Day page with 10-photos of VE Day Celebrations that tell the story of Victory in Europe.

The Royal British Legion’s Teaching Remembrance covers a range of Remembrance topics, with lesson plans, bite-sized activities and assemblies to support teachers and parents that are free and linked to National Curriculum and also differentiated to provide both support and challenge.

The BBC has put together this collection of teaching resources here, Highlights include: A news report describing the signing of Nazi Germany’s surrender, A behind the scenes look at the preparations for the country's VE Day celebrations and a CBBC Horrible Histories song all about VE Day.

The Imperial War Museum have this fantastic video answering the question "What does the ‘VE’ in VE Day stand for? What was the cause for so much celebration?"

English Heritage showcases VE celebrations with a selection of images and videos here.

Barefoot Computing has a resource called ‘Code Cracking’This unit of six lessons introduces pupils to the history of computing and, in particular, how computers were used as code-cracking devices in World War II. Pupils learn about Alan Turing and become code crackers themselves. They then create their own movie about code-cracking.

We hope this blog proves useful, should you be exploring celebrating VE Day.

If you complete any of the activities why not share what you did on our Twitter or Facebook accounts? And don’t forget to share your Second World War stories, family histories and messages of remembrance on social media using #VEDay to join the conversation now.

How to be a champion of your subject and introduce LGfL content to your school.

Finding the time to get your subject a staff meeting can be near impossible when many staff...